Obiagwu And 10 Years Of Crossing Boundaries

Anderson Obiagwu, the CEO of Big A Entertainment and founder of AFRIMMA Awards, is one of the most reputable figures in African Diaspora entertainment. Over the years, the Imo State-born music executive has built a penchant for excellence. An ardent and unrepentant pillar of support for African youths, his influence over them spans over the entertainment and the medical field. He is also heavily involved in charity work back in Nigeria, sponsoring youths in his area through school. He is known to be a believer in hard work and with that the sky is the limit. Hence, his passion to help hardworking youths stands out. Anderson’s brainchild, Big A Entertainment, has grown from a passion into a global entity recognised for the promotion of African music. On May 3 and May 4, all roads led to Dallas, Texas, to mark the 10th anniversary of crossing boundaries with music. Some of the activities that headlined the event were, book and album launches as well as unveiling of a documentary on his journey promoting and crossing boundaries with music. 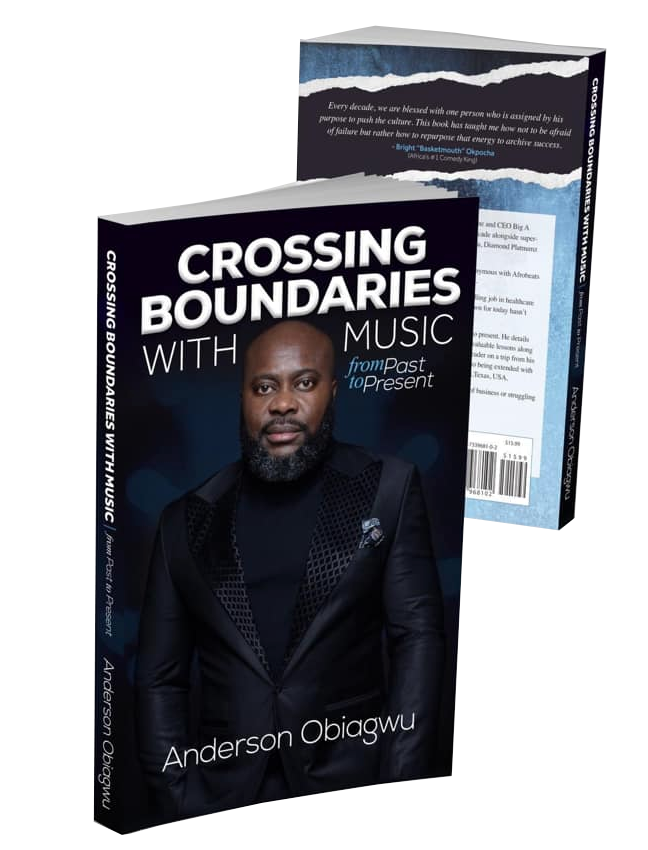 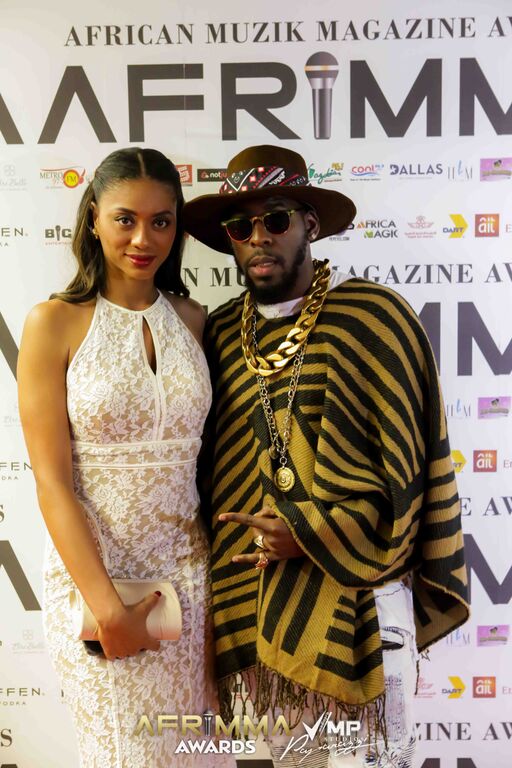 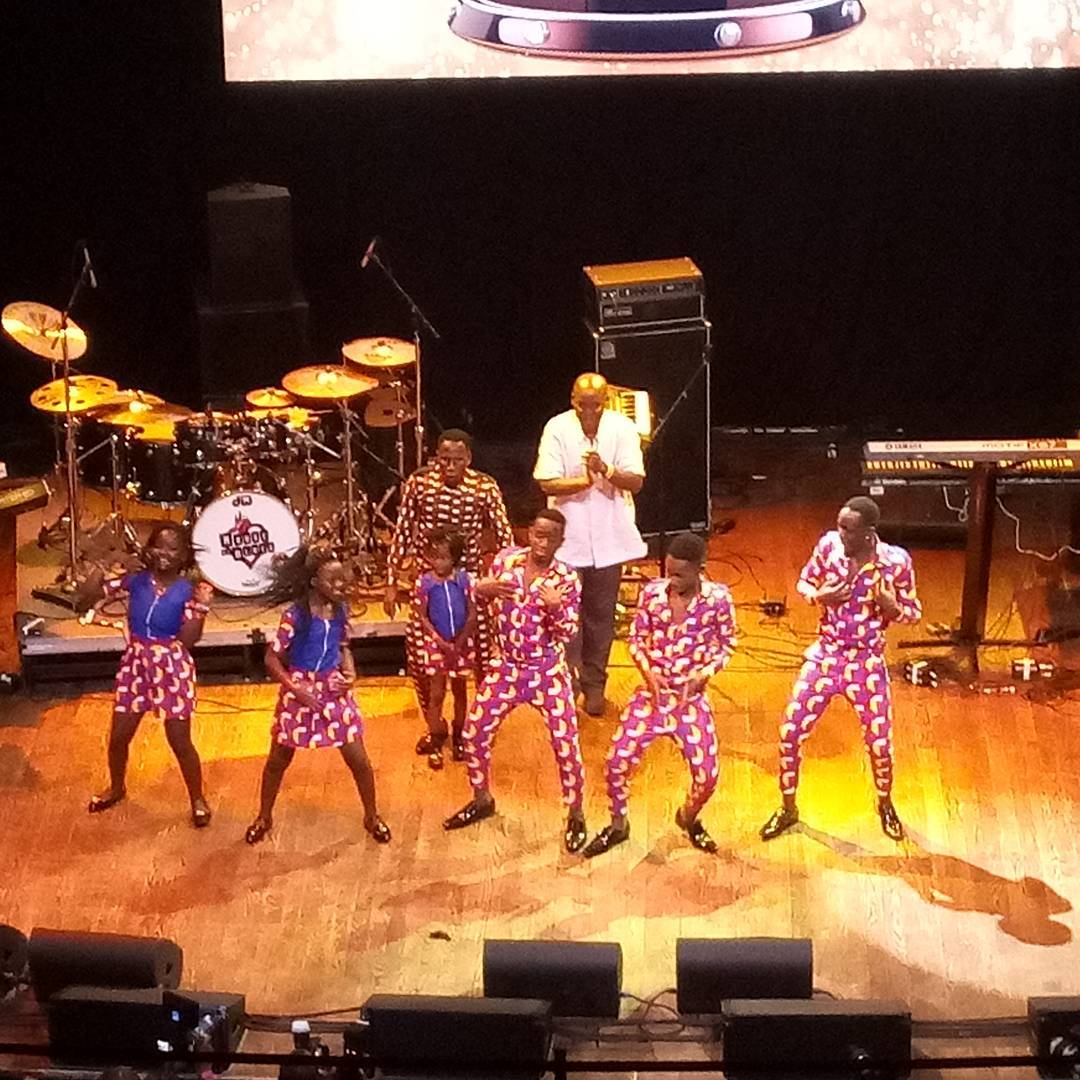 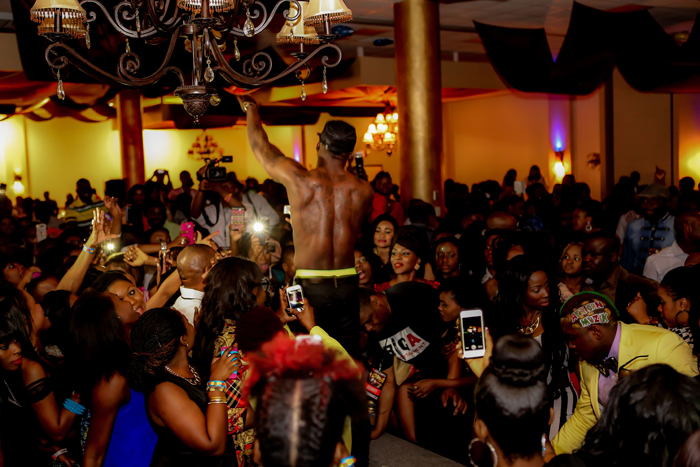 THE ACCOMPLISHMENTS OF AFRICAN ENTERTAINMENT

The African Experience of International Music

CEO of Afrimma and Big A Entertainment, Anderson Obiagwu shares his testimony about his journey in America, going from a respiratory therapy degree to being a successful entrepreneur. This event is part of The African Business Lounge event that took place on Dec. 12,2020, organized by Awakening Africa Magazine.

From Healthcare To Music

Anderson, the path from obscurity of an unfulfilled job in healthcare to the business tycoon and entertainment guru he's known for today hasn't been one laced with peaches and cream.In this memoir, Anderson shares his journey from past to present. He details his battles and victories, losses and wins while sharing valuable lessons along the way. His roller coaster ride of experience takes the reader on a trip from his humble beginnings in the dusty streets of Aba, Nigeria to being extended with a special recognition by the Mayor of the City of Dallas, Texas, USA

Upcoming tour for these artist/comedian